Image by gene1970 from Pixabay

The lunar mansions can be included in a natal chart reading if you would like deeper insight into the activities of a particular planet. As you can see, most of the lunar mansions actually reflect a bit of the zodiacal meanings as well. For example, it’s interesting that the first lunar mansion is slightly descriptive of Aries in general: “need for movement”, “Commander of the Asterisms”, “mark of authority” and “day-to-day quarrels”.

Check out which of your own natal planets fall within these first seven lunar mansions. Do these additional insights resonate with you?

GET A READING NOW!

An astrological consultation can truly change your life. 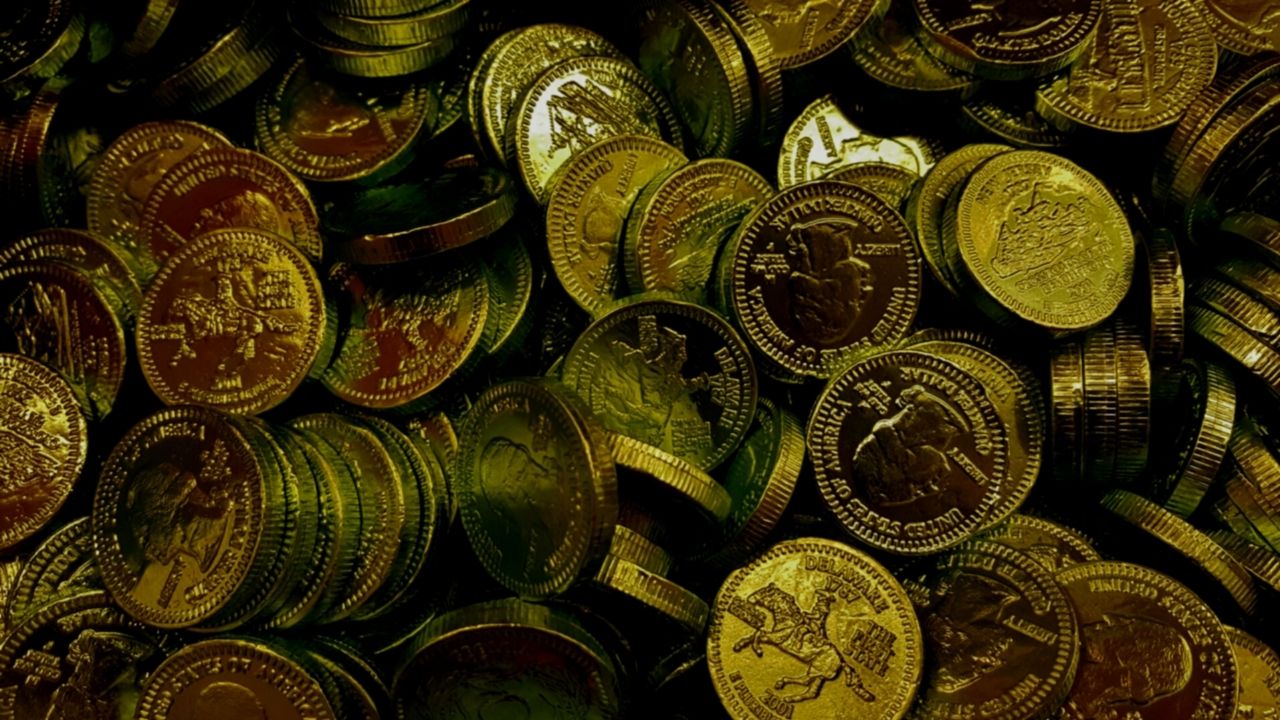